Optical Fiber - A Source of Revenue for Energy & Utilities Companies

Along with being highly regulated, energy and electric utilities companies have faced a transitioning business model with declining electricity use resulting from increased competition, distributed generation, and growing use of renewable sources like solar and wind. Consumers ultimately have more choices now than in past years, making it more challenging for these companies to achieve their revenue growth and profitability goals. 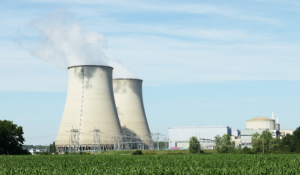 Radiation hardened fibers are designed to handle applications and environments where there is greater exposure to radiation and the need for reliable data transmission in those settings. Circumstances where the potential of high levels of radiation exist include nuclear power plants or other nuclear-powered apparatus such as submarines, along with space applications, and high energy physics facilities. Optical fiber plays a critical role in each of these environments providing data transmission, gyroscopes, temperature sensing or diagnostics. 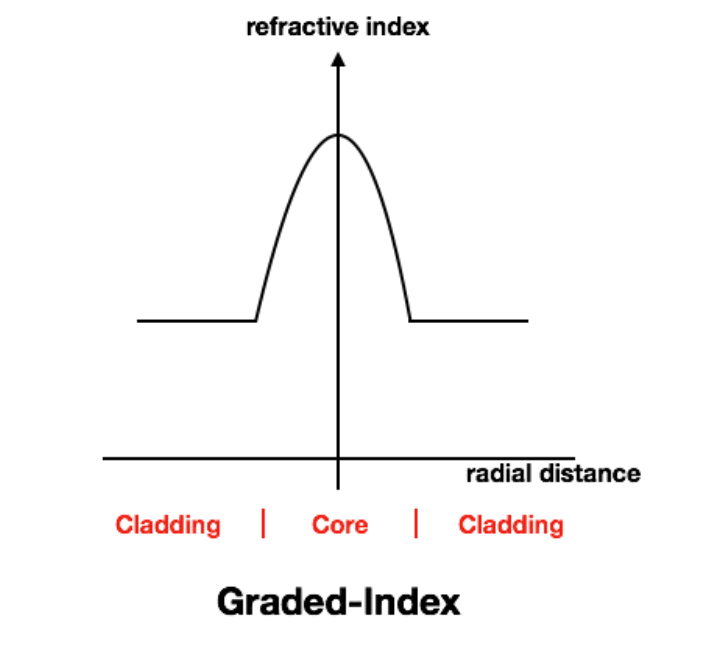 Communications engineers face many complicated decisions when selecting the most appropriate type of fiber optic cabling for their specific needs. Should the fiber be single mode or multimode? If it is multimode, should it be step index fiber or graded index? Those are just two of the multitude of questions that need to be answered when selecting the best fiber solution. 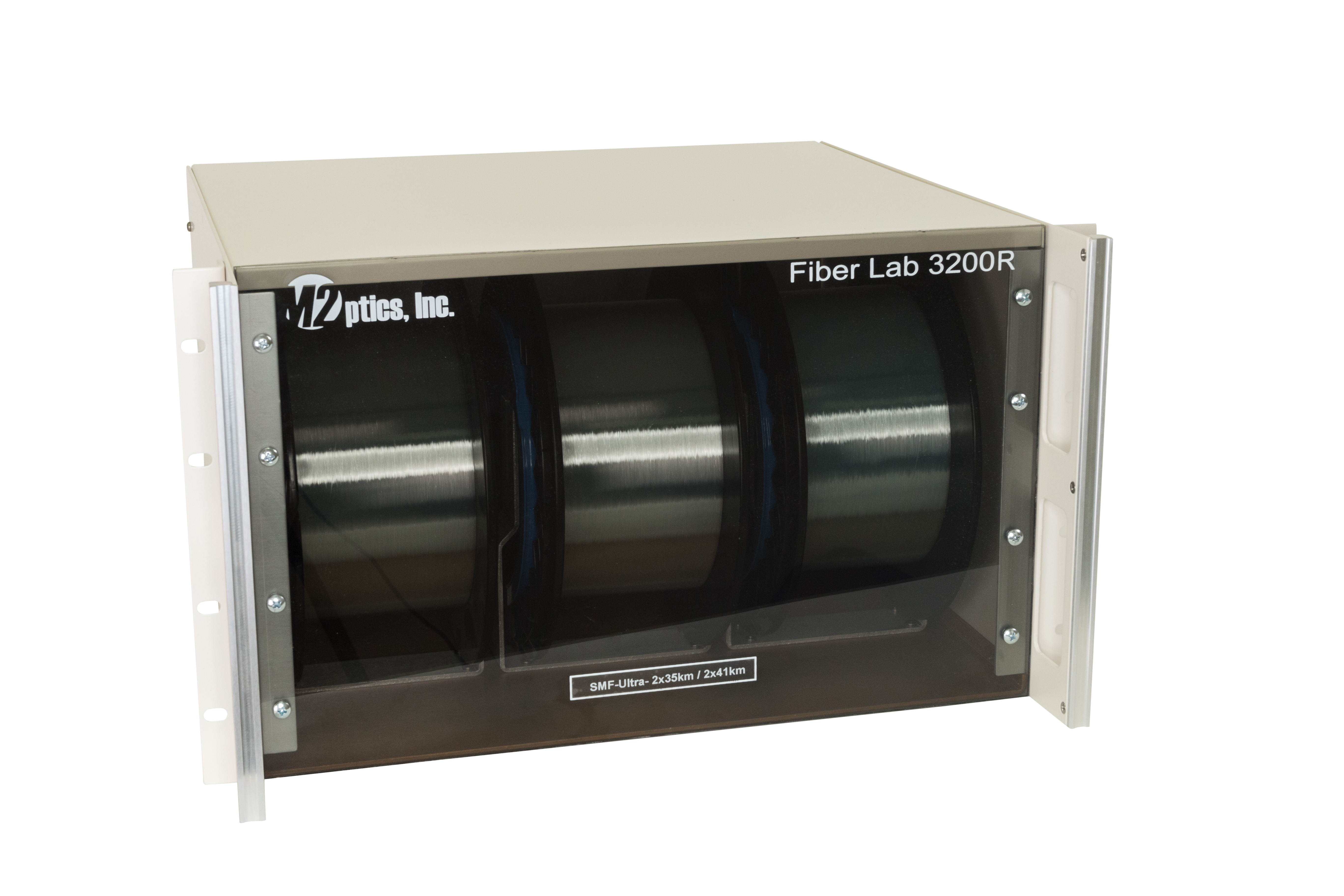 We’ve recently written about the importance of simulating submarine fiber networks in a lab environment for testing and training purposes, while highlighting the history and shifting investment dynamic in this arena.  A visit to Submarine Cable Map offers an interactive view of the breadth of fiber cabling crisscrossing the oceans of the world, demonstrating its critical importance to global communications.

When utilizing optical fibers for high-speed communications applications, there two primary categories that fibers are grouped into, based on their construction and intended applications. In this article, we will review both Single Mode and Multimode optical fiber classifications, providing a quick introduction to both types and their key differences. 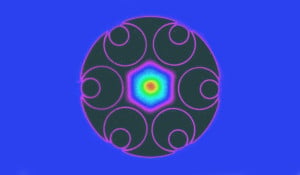 OFS recently made a splash when they announced a new hollow-core optical fiber optimized for low latency transmission.  While hollow-core fibers have existed for about 20 years, it is exciting to see such an innovative and promising fiber technology being more broadly applied to commercial applications. 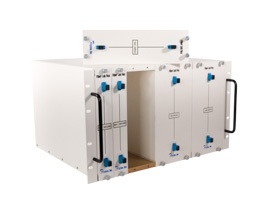 This year’s OFC conference in San Diego will be another showcase of innovative new and future technologies.  With fiber optic communication and networking equipment continuing to evolve, testing procedures and setups must also grow and change as part of the process.  Engineers are then often faced with a challenge - how can they continue to add and integrate new systems and the appropriate connectivity infrastructure in a finite amount of lab space?  While some may benefit from new facility expansions, the luxury of additional square footage and rack space isn't often the case for most.

Is It Time to Review the Optical Fiber Setup in Your Test Lab? 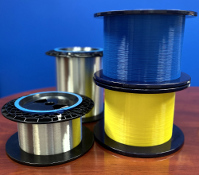 As we enter the last quarter of the year, businesses are starting to or continuing to plan and budget for the upcoming year.  This may mean new investments, new equipment and other upgrades in technology or infrastructure to support and position the company to be competitive and successful in the upcoming year.

Fiber optic attenuators are used in networking applications where an optical signal is too strong and needs to be reduced. There are many applications where this arises, such as needing to equalize the channel strength in a multi-wavelength system or reducing the signal level to meet the input specifications of an optical receiver. In both scenarios, reducing the optical signal strength is necessary or else system performance issues may arise.