Fiber Monitoring - Critical for Networks of All Sizes 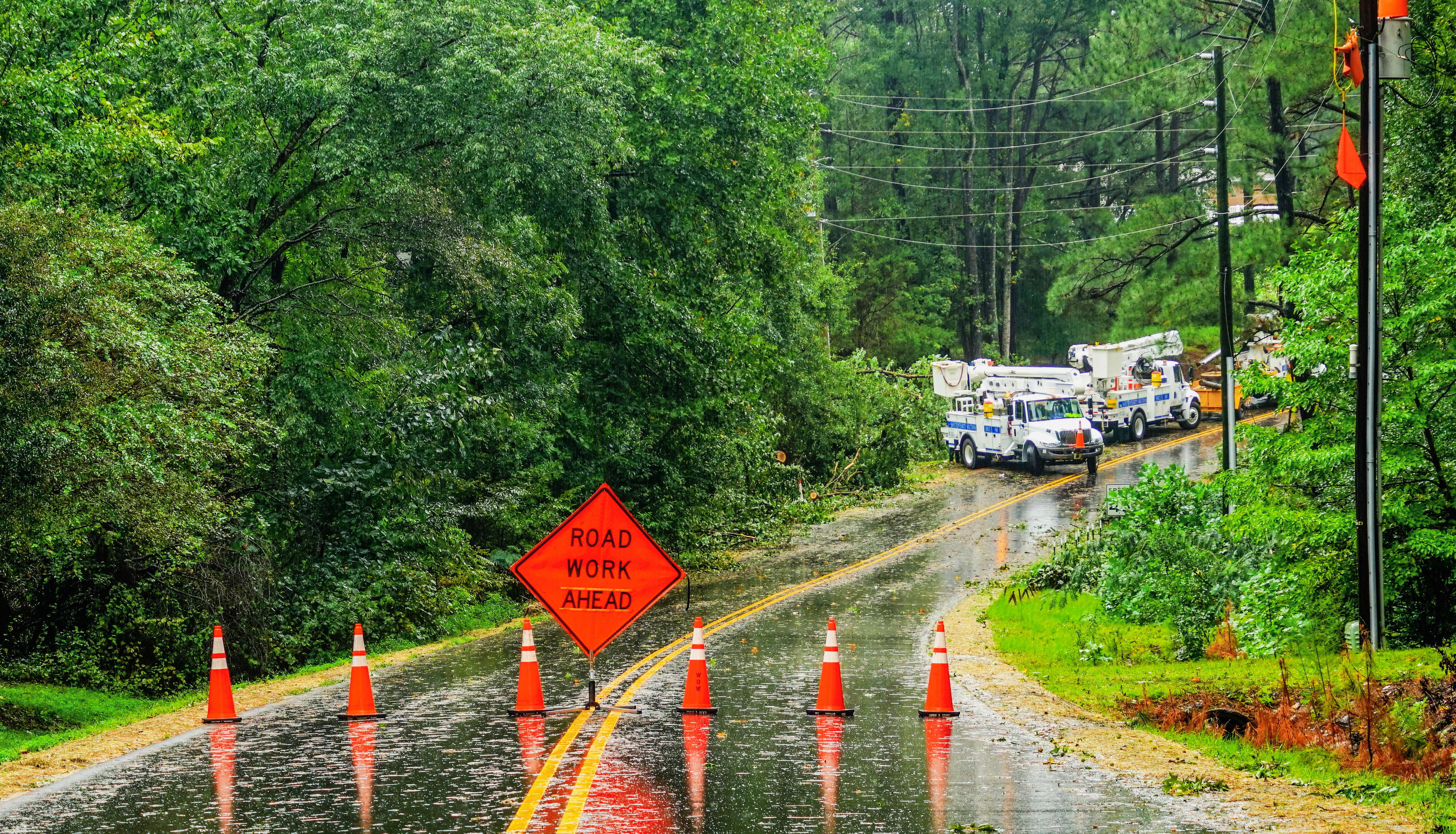 The term fiber optic network often conjures up images of Verizon FIOS commercials, Google Fiber, Comcast  Xfinity, or some other multi-billion dollar media and telecommunication company that promotes their reliance on fiber optic infrastructure for their business.

Upgrading to 40/100 Gigabit Ethernet? Consider the Implications on your MultiMode Fiber Infrastructure 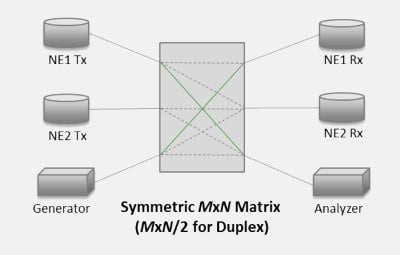 While there are a number of aspects that can be discussed in regards to optical switching technology, the focus of this article is to provide information about two key categories of optical switches – symmetric and asymmetric.  The concept is very straightforward, but still important to understand when determining which type of optical switch will be most suitable for a given application. 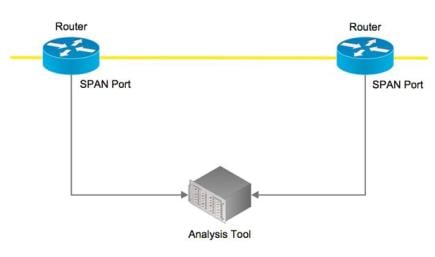 In recent years, companies have shown the benefits of “copying” and sending traffic from network backbones to purpose-built monitoring devices…no interference with the existing, “live” traffic and the traffic can be analyzed in real-time or stored for later playback. However, the best approaches to “copying” and sending the traffic to be monitored has been a source of contention.  As 40/100G becomes more prevalent, how the traffic is accessed will become increasingly important.

Initially, the Switched Port Analyzer (SPAN) ports were used to deliver copies of traffic to analyzers, but this has posed several problems at the 1G and 10G data rates, which likely will increase exponentially with 40/100G:

With most of the world now relying on fiber optic systems for communication, a key component to ensuring a high level of performance from operators is network monitoring.  When we think of network monitoring, much of the focus is usually on the equipment itself, as well as the management of all the data flowing through the system.  As a result, an area often overlooked when deploying and monitoring a network is the actual fiber optic cable, through which all the data is sent from one location to another.

Build a Competitive Advantage with Fiber Link and Delay Simulators